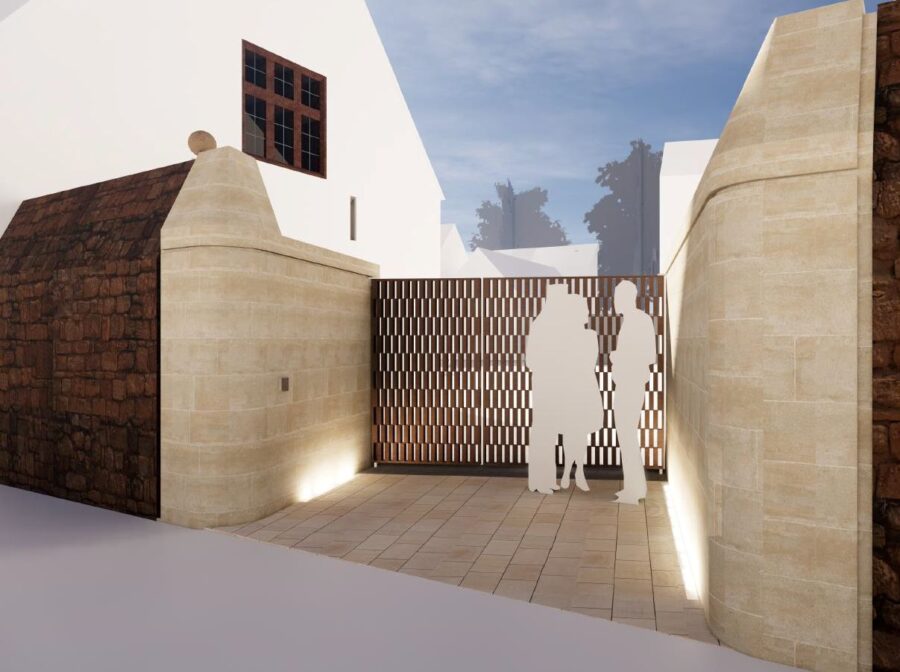 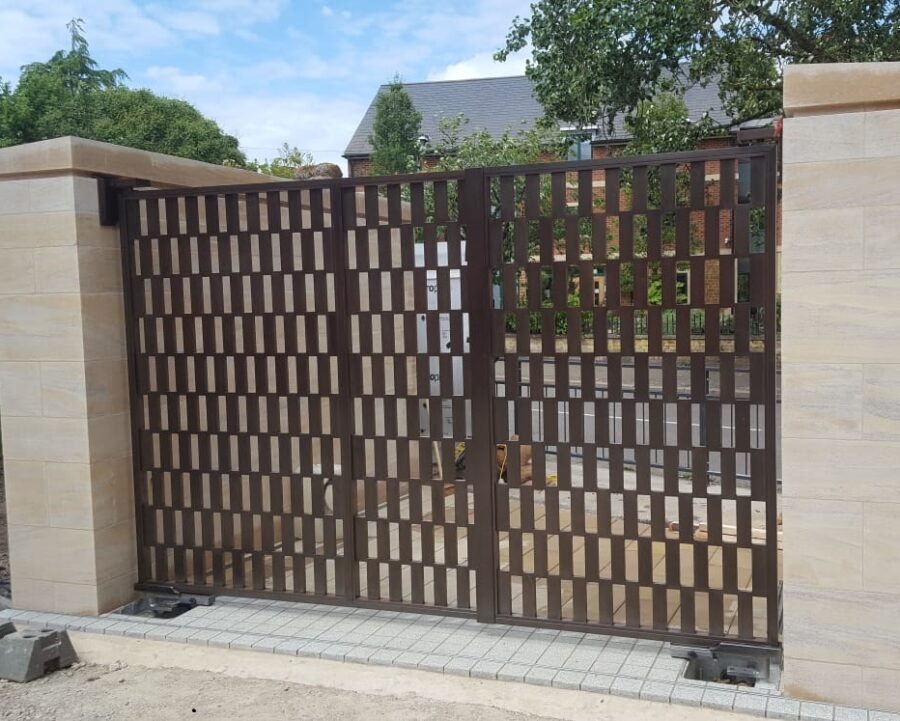 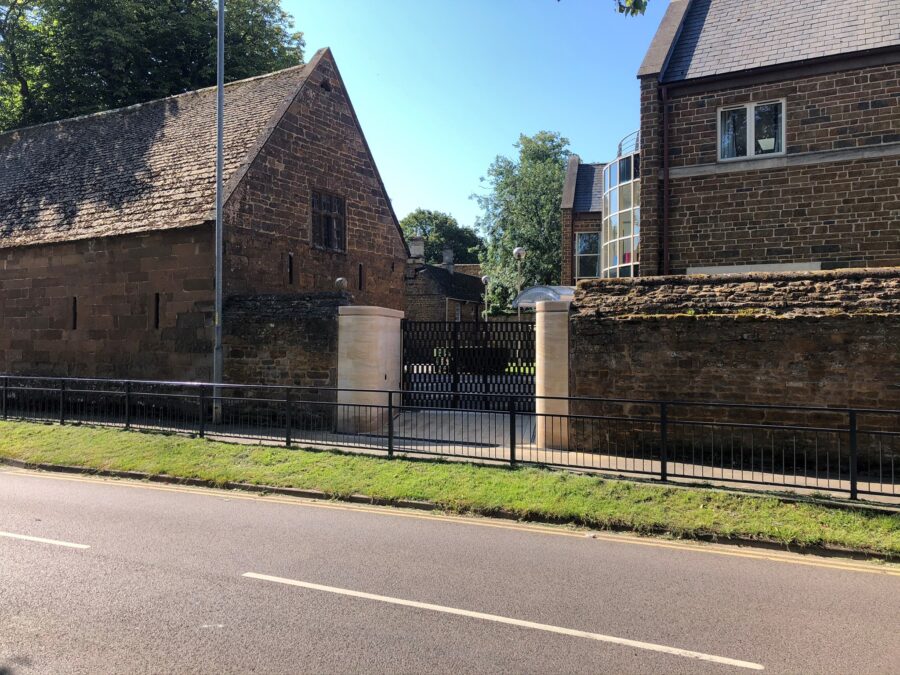 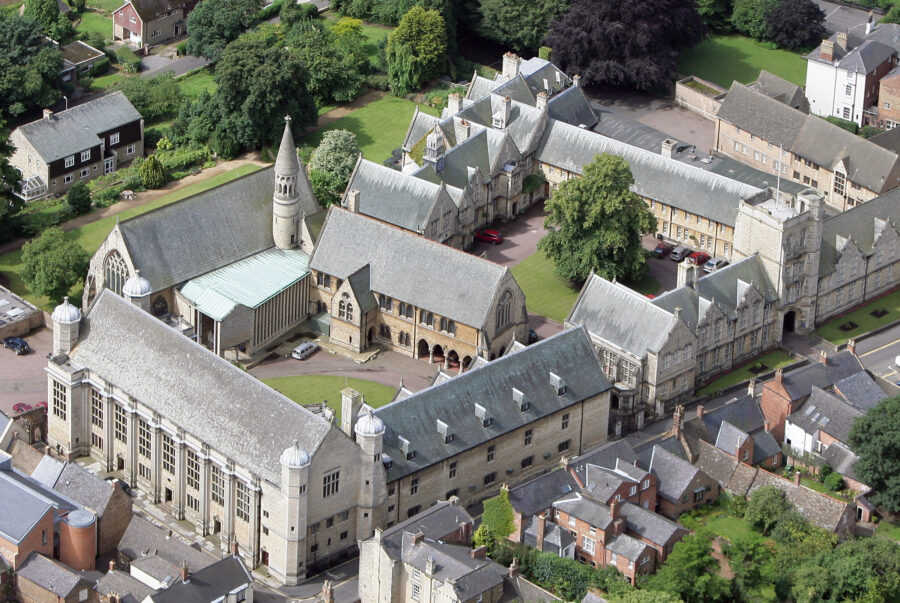 Uppingham School is a co-educational independent school situated in the small market town of Uppingham in Rutland. The school was founded in 1584 by Robert Johnson, the Archdeacon of Leicester who also established Oakham School.

Uppingham has a tradition of high musical standards and has recently opened a new music school; a fusion of new and old buildings named after the first Director of Music, Paul David. Uppingham School prides itself on blending heritage, forward thinking, imagination and confidence to nurture young people who have a firm sense of self to achieve great things.

The Brief
We were asked to manufacture gates as part of alterations to the Thring Wall, which surrounds Uppingham School car park. The new gates needed to allow for smooth traffic flow, complement both the old and new architecture of the school and blend with the surrounding mature trees.

The Result
Working with Steele & Bray, we created a pair of automated asymmetrical, solid-bronze fabricated gates. Bronze was selected for its excellent corrosion resistance, and its ability to resist friction and wear. Also, bronze bridges the gap between heritage and modern architecture. Its warmth is welcoming, and when the light of the day changes, bronze adds a further colour dimension. The design of the gates created the perception of being back-lit, and although they are a barrier to entry, they are still inviting to both visitors
and staff.